A small fix - it's actually the Big Boy series locomotives we designed and mainly used for hauling freight over the Wasatch Mountain Range in Utah, which is part of the Rocky Mountains.

Fun fact: Wasp Major was affectionately called "corn on the cob." I've seen it in a museum and it's an absolutely beautiful machine. Hats off to the engineers who designed it.

Haliade is fine, but needs a vertical axis to take wind from any horizontal direction and magnetic levitation to reduce drag.

When my father was young, he was delivering newspapers early in the morning in Joplin, Missouri. It was near the train track when a Big Boy arrived on the spin track. It crashed into another train that smashed all the cars into pieces and then drove off where it crashed into a gas pipeline. It was amazing. 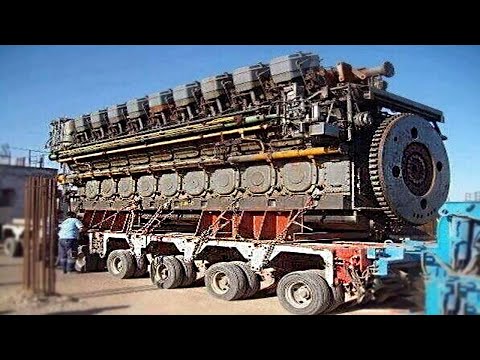